A Brief History of Roofing 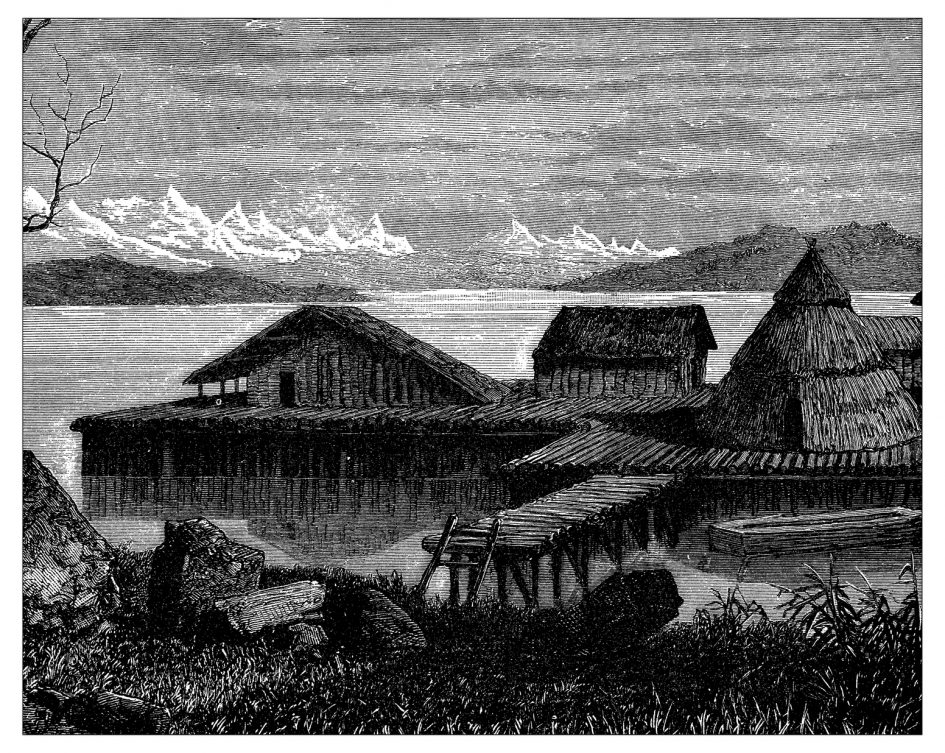 Ever wonder how the way in which we top off our structures has evolved over the years? Ever since man roamed the Earth, there has been a need for shelter and protection. It all started way back when the first glazed clay roof tile was used in China over 5,000 years ago and we’ve surely come a long way since then.

Following the Chinese, Greece and Babylon used earthenware to cover their structures and then the Romans created their own variation of the Greek clay tiles as early as 100 BC.

Wood and slate shingles along with clay tiles were the go-to roofing materials until around the mid-19th century when metal became the popular choice. Then, during the 20th century a variety of new roofing materials came to the forefront – materials needed for low and steep-sloped roofs. This is where the asphalt shingle was invented.

It started with various shapes, patterns and textures until the asphalt shingle adapted into the three-tab version used on top of lots of homes today.

In the 1970s, the Germans began developing and marketing the first green roofing systems, and no we’re not talking about the color. As technology continues to improve and we make a strong effort to become a more energy efficient planet, we expect to see a number of new roofing materials in the near future.

But for now, North East Home Improvement is your go-to source for anything roofing in Greenwich and the surrounding areas. Give our experts a call today at (203) 321-6695 to find out how we can help and don’t forget to connect with us on Facebook!

Theme by Anders Noren — Up ↑